Super Food You Need To Know About Lucuma Benefits


Lucuma is pronounced (loo-koo-mah), also known as the “Gold of the Incas” and is so common in Peru. And they mostly use in ice cream flavor and even trumping vanilla and chocolate. Lucuma (Pouteria Lucuma) is a super healthy fruit that has been eaten by Peruvians since 200 A.D., but modern science is just now getting a clue of how nutrient-dense this fruit actually is and how it could offer great healing potential. Europeans discovered Lucuma in the fifteen century, calling it “egg fruit” due to its shape and since the flesh of the fruit is the same color as an egg yolk. 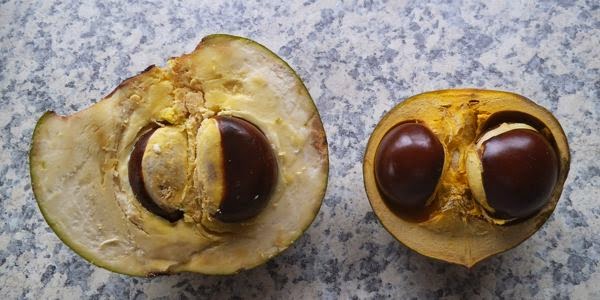 Lucuma tastes like a combination of maple syrup and sweet potato to some, or a mango crossed with an apricot to others. Though the fruit can be hard to come by owing to the fact that they grow at altitudes of 4,500 to 10,000 feet, the powder can be obtained from numerous health food stores. According to the Peruvian people, Lucuma is a symbol of both longevity and fertility. 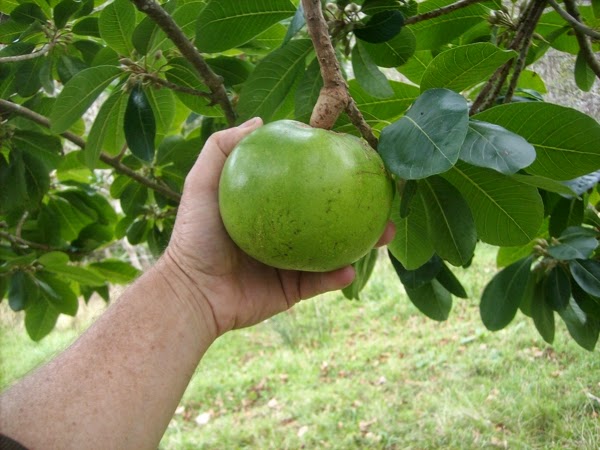 Although it doesn’t rate as high as other foods on the ORAC chart such as sumac, another super food in its own right with an off-the-charts ORAC value, Lucuma is full of necessary nutrients and can be used as a healthier substitute for sugar. The super food Lucuma is available in powder form here and mostly used in desserts, lending its naturally caramel flavor to anything from smoothies, raw cheesecakes, cookies, super food balls and, of course, ice cream. Its tree is called lucumo, and in Ecuador, the tree is called lugma. 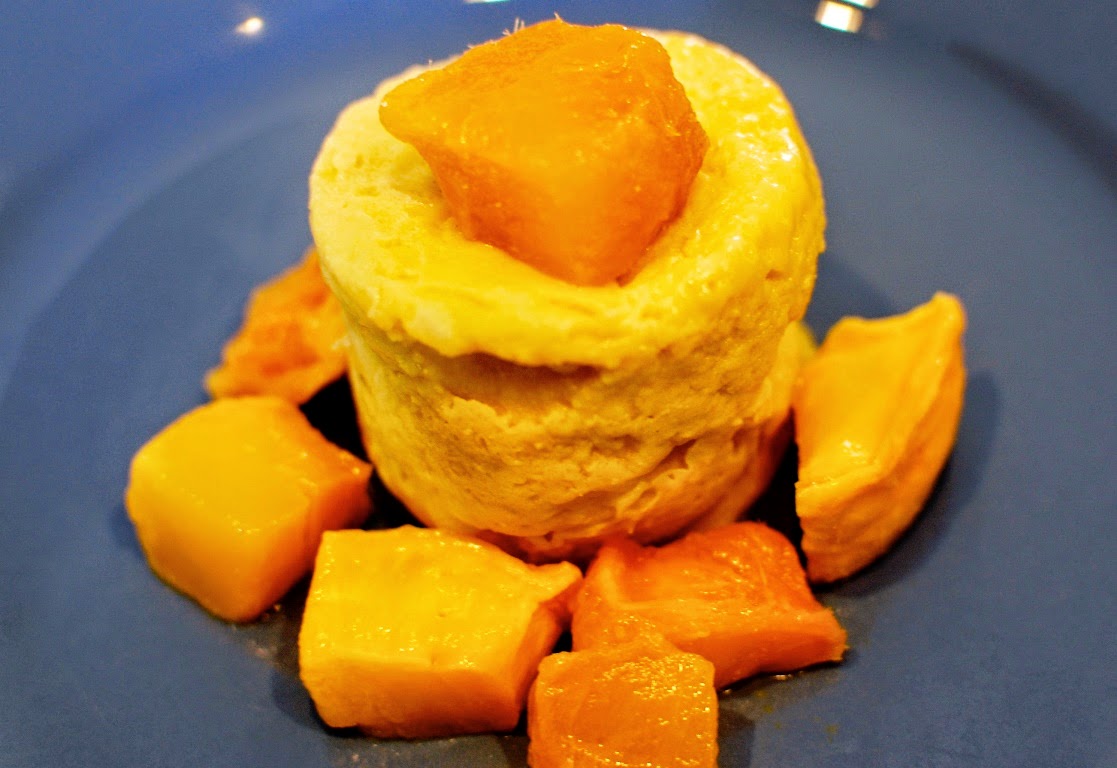 Here’re some useful benefits of lucuma, as well as its nutritional profile:

1. Lucuma is highly useful in beta-carotene, perhaps you might have guessed with its yellow-orange color that lucuma is rich in beta-carotene, an imperative source of vitamin A which human bodies need for better vision, supporting cellular growth, and even assisting with immune system reactions. Beta carotene may well protect against other cancers as well, including esophageal, liver, pancreatic, colon, rectal, prostate, ovarian, and cervical cancers due to its strength as an antioxidant.

2. Lucuma is a natural sweetener and it can sweeten foods without spiking blood sugar, and it comprises beneficial nutrients that sugar alone lacks. Lucuma is also an awesome natural sweetener being low in sugars and low on the glycemic scale, but adding a subtle sweet flavor to your dishes.

3. Lucuma is well iron with rich as it improves the transportation of oxygen into cells and is an energetic nutrient to pregnant and breast-feeding women. Proper levels of iron contribute to energy levels as well.

4. A vegetarian source highly rich in niacin (Vitamin B3) however most meat-eaters get their B3 from steaks and chicken, vegetarians and vegans will love this vitamin from lucuma. This nutrient helps in digestion, muscle development, and the regulation of stress and sex hormones.

6. Lucuma is very helpful in wound healing and anti-Inflammatory cinnamon, ginger, and lucuma smoothie for a healthy and tasty treat.

7. Lucuma Nut oil is anti-viral and anti-bacterial which can also prevent colds, flu, and other viral or bacterial diseases, possibly making it a sound substitute for pharmaceutical antibiotics in many cases. 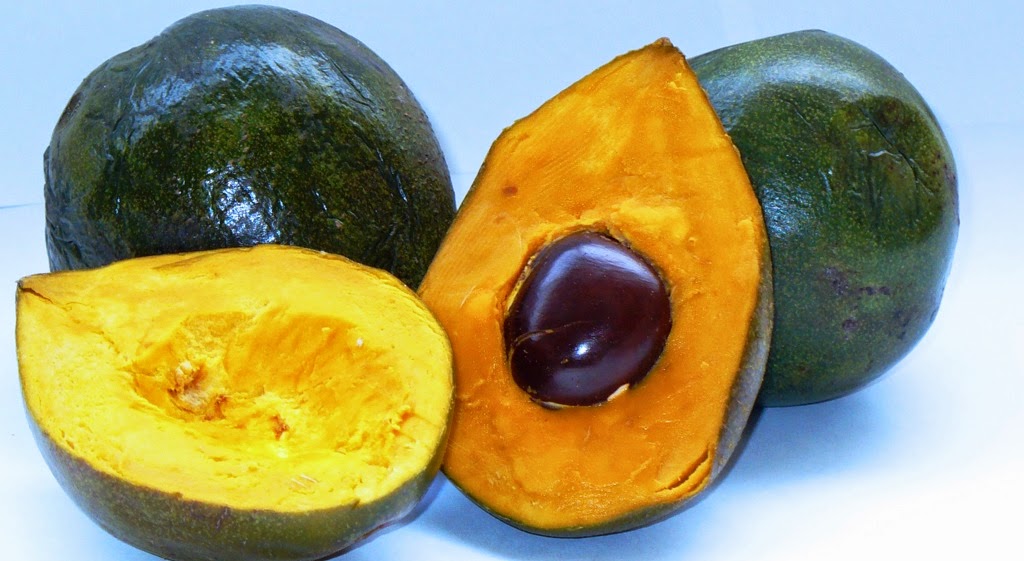 Email ThisBlogThis!Share to TwitterShare to FacebookShare to Pinterest
Labels: Lucuma