Blacknut, “Juglans nigra”, is a species of deciduous tree in the walnut family, Juglandaceae, native to North America. This is stately forest tree ranges from Massachusetts to Minnesota and Nebraska, south to Florida and Texas. It does best in a rich loamy soil and is often seen along fences, roadsides, and the borders of woods. Squirrels and other animals buried the nuts along fences where young trees appear. Of course, it was initially a forest tree, common on hillsides and rich bottom lands; but now we rarely see it in the dense woods. The black walnut was introduced into Europe in 1629 and is also cultivated in Hawaii.

The pioneer farmers, in clearing the land, seldom allowed the Black Walnut to grow in the fields and about their homes, and some were probably planted. In many places this tree is becoming scarce on account of being cut for its valuable wood. Under favorable conditions; the walnut may reach an extreme height of nearly a 100 feet and a trunk diameter of 6 feet. In the open, it develops large branches and is wide-spreading.

The bark is dark brown with prominent ridges and deep furrows. The large compound leaves are very similar to those of the butternut. The staminate catkins, which appear with the leaves, also resemble those of the butternut. The fruit is nearly round, yellowish green, roughly dotted, an inch and a half to nearly three inches in diameter. Nutritionally, the black walnut kernel is high in unsaturated fat and protein.

The husk does not split open like that of the hickory nut. The nut within is dark, rough, very hard or bony, nearly round, only slightly compressed, and an inch and a quarter to nearly two inches in diameter. The sweet, edible, four-celled kernel has a pleasant but strong taste and is quite oily. The Black Walnut is one of the most important of our native nut-bearing trees. The walnut shells are frequently used as an abrasive in sand blasting or other circumstances where a medium hardness grit is necessary.

Large quantities of the nuts are gathered for home use, and many are sold in the markets. The American Indians made great use of them as an article of food. The husk has an aromatic odor and is sometimes used for dyeing and tanning. The mere name of Black Walnut brings pleasant recollections to the minds of many grown folks who spent their youth in the country. Also, the tree wood has in the past been used for gun stocks, furniture, flooring, paddles, coffins, and many other wood products.

The writer recalls that three quite large trees stood along the fence that enclosed the grounds of the school he attended when a lad. The trees gave us exercise in climbing. When we returned to school in autumn, the nuts on the branches were excellent targets for our marksmanship. They were gathered and carried home by the boys who did not naturally fall heir to such articles of diet. The Black walnut drupes contain juglone, plumbagin, and tannin.

In the adjoining field, a few rods from the fence stood a great spreading walnut tree, presumably the parent of all the others in the immediate neighborhood. The ground was often nearly covered by the un-hulled nuts. The fanner owning the land always left the nuts for the boys. Here during the noon hour of pleasant autumn days, we often congregated to eat walnuts or shuck them to take home. Black walnut is also used in allelopathic releases chemicals from roots and other tissues. These are harmful for some other organisms and give the tree a competitive advantage.  Also this is time and again undesirable as it can harm garden plants and grasses.

Our fingers were stained a dark brown the skin almost tanned. With all the washing with soap and water, we could not remove the color and our fingers carried the telltale stains for a week or two. But what a good time we had! Sometimes in the spring we tried the nuts but then after being moist with rain and snow all winter, they were getting ready to grow and had a peculiar sweet taste. The Black walnut is at present under immense pressure from the thousand of cankers disease that is causing decline of walnuts in a number of areas.

I am informed by a friend that even the nuts of the Bitter-Fruited Hickory lose their bitterness, or most of it, after being buried or left out for a winter. I have not verified this by experiment. The Texas Walnut, “Juglans rupestris”, which grows along canons and streams of the Southwest, has small thick-shelled nuts much esteemed by the Mexicans and Indians. The California Walnut, Juglans californica, is a beautiful tree growing along the west coast.

The nuts are small, thin-shelled, and sweet. The Persian or English walnut, “Juglans regia”, is grafted on its roots so that it can be grown farther north. Another species, “Juglans kindsii”, is found about old Indian camp sites in central California. Moreover the black walnut is an imperative tree commercially, as the wood is a deep brown color and easily worked and cultivated for their distinctive and desirable taste. The U.S. national champion black walnut is on a residential property in Oregon. It is 8 ft 7 inches diameter at breast height and 112 ft tall, with a crown spread of 144 feet. Read More - How to Grow Sweat Peas? 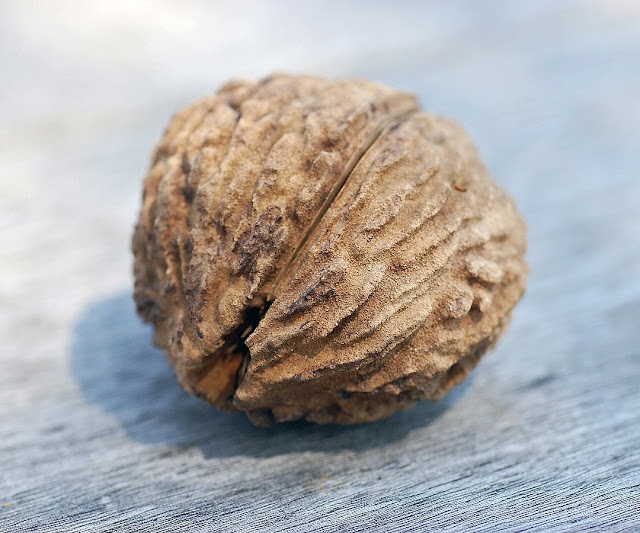 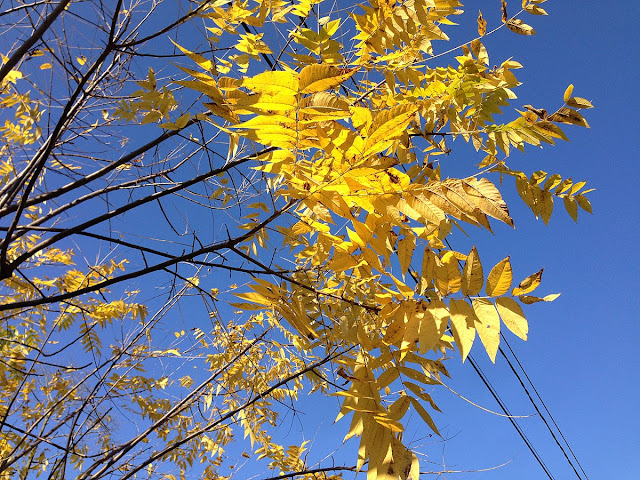 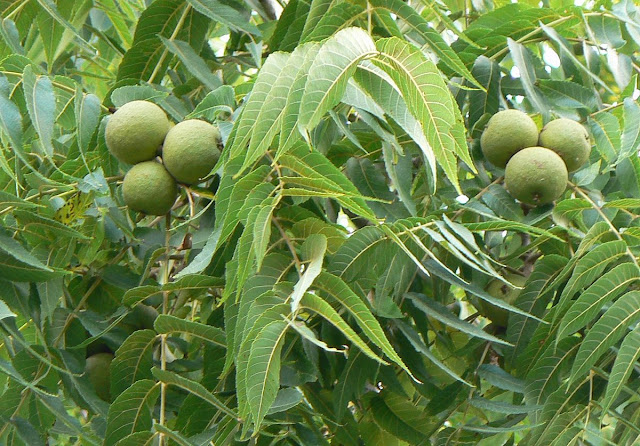 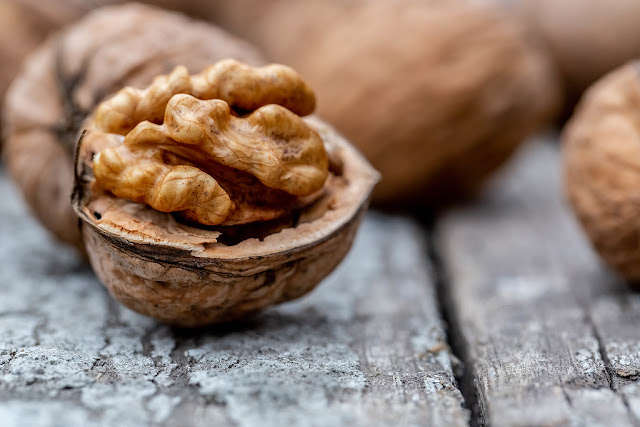 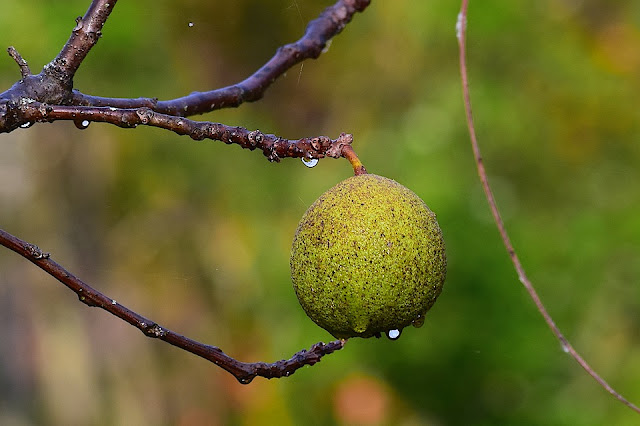