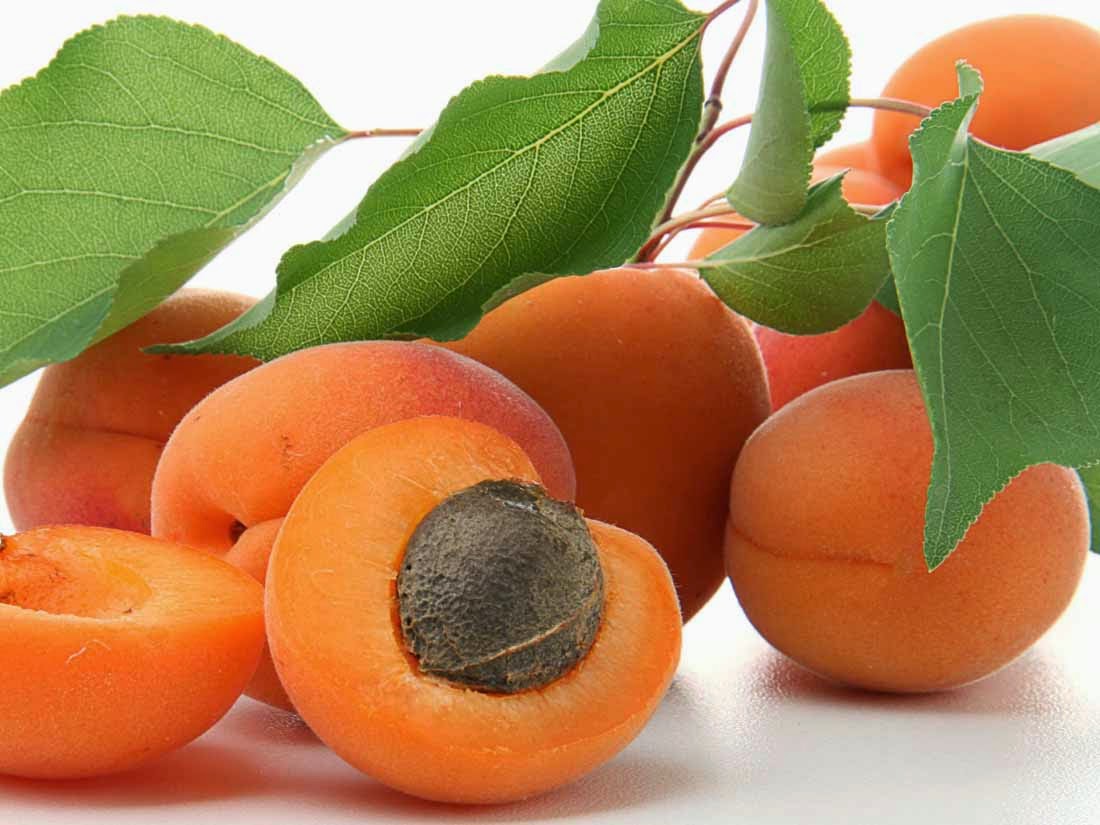 Apricots are native to the mountains of Asia and need freezing weather during their dormant period. Though quite cold hardy, they are happiest in long-summer areas in Zones 6 – 8, especially the west coast. Since they bloom very early in spring, they don’t thrive in areas such as New England where spring weather is erratic and can kill the tender flower buds, thus keeping the trees from fruiting. The tangy fruits are very rich in vitamins and are grown on 20 foot trees that are very long-lived in favorable climates. Apricots are beautifully orange colored fruits with full of beta-carotene & fiber that are one of the first signs of summer. However dried and canned apricots are available throughout the year. Fresh apricots with a plenteous supply of vitamin C and are in season in North America from May till August. Therefore any fresh fruit you see during the winter months have been imported from either South America or New Zealand. Relatives to peaches, apricots are small, golden orange fruits, with velvety skin and flesh, not too juicy but certainly smooth and sweet. Nearly describe their flavor as almost musky, with a faint tartness that lies somewhere between a peach and a plum.

Though southern slopes are good in mild climates, avoid them in areas where early bloom can be frost nipped, choosing a northern exposure so bloom will be delayed. Don’t plant apricots near tomatoes or any other members of the Solanaceae or near melons, raspberries or strawberries, all of which can transmit disease. It is even best to avoid places where these plants have grown within five years. Plant the trees a good 25 to 30 feet apart unless they’re dwarfs. The branches spread wider than the tree is tall.

Soil should be deep, with no interference from subsurface rock. Fertile, well-drained loam is ideal; clay soils are all right if not too heavy; sandy soils, because they warm quickly in spring, can cause too early bloom.

Buy one-year old trees and plant in early spring while dormant (fall in mild climates). Cut the top back to 2 to 2 ½ feet.

Since apricots are deep-rooted they need to be thoroughly watered, especially when the fruiting buds are developing. Don’t over feed them, though, and avoid high nitrogen fertilizers that can produce soft fruit with pit burn. Too much growth too fast can also produce weak branches. Thinning helps produce larger fruit, reduces strain on the branches and keeps the fruits free of disease. Often late frosts will drop some fruit on its own later; but if it doesn’t thin fruits to about three inches apart when they’re thumb sized. Prune apricots as you would apple trees, heading back the top when it reaches the desired height and keeping it open enough to let in sun to ripen the fruit. Fruiting spurs will stop producing after a few years and should be pruned out to favor new growth.

Several diseases can plague apricots. Brown-rot fungus covers the flowers with gray spores; if you can catch it at this stage and prune out affected areas it may not injure the fruit later. Bacterial canker (black spots on fruit, purplish spots on leaves) should also be pruned out. Black heart, a verticillium fungus, may appear as wilting leaves in early summer and as black streaks within the wood. Avoid growing apricots with the plans mentioned above. Pit burn makes the flesh near the pits turn mushy. Keep the roots cool with mulch in hot weather, and avoid overfeeding. Wounding trunks can cause crown gall, so protect them.

Cankerworms that attack the trees may be deterred by a sticky material wrapped around the trunk (commercially available). Fight borers by promptly removing all dead or diseased wood, including any lying on the ground. Some pests that bother plums and peaches, such as plum curculio and peach-tree borer, also affect apricots.

You can expect to start harvesting some fruits three or four years after planting. A healthy mature tree can produce as much as 250 pounds of apricots. Pick when fruit is ripe and can be picked easily but before it loses its firmness.

Most apricot trees are self-pollinating, so the time of bearing is less important in selecting varieties than is the area in which you live. The late-bearing “Moorpark” and the early “Goldcot” are the most popular varieties in prime Apricot County. Other good varieties include “Hungarian Rose” “Early Golden” and “Perfection” (the last is not self-fertile). In colder climates you’ll do better with “Moongold” “Alfred” “Chinese” “Sungold” and a series bred for both hardiness and disease-resistance that includes “Harcot” “Harglow” and “Hargrand”. There’re also varieties such as “Erligold” developed for low-chill areas like southern California. 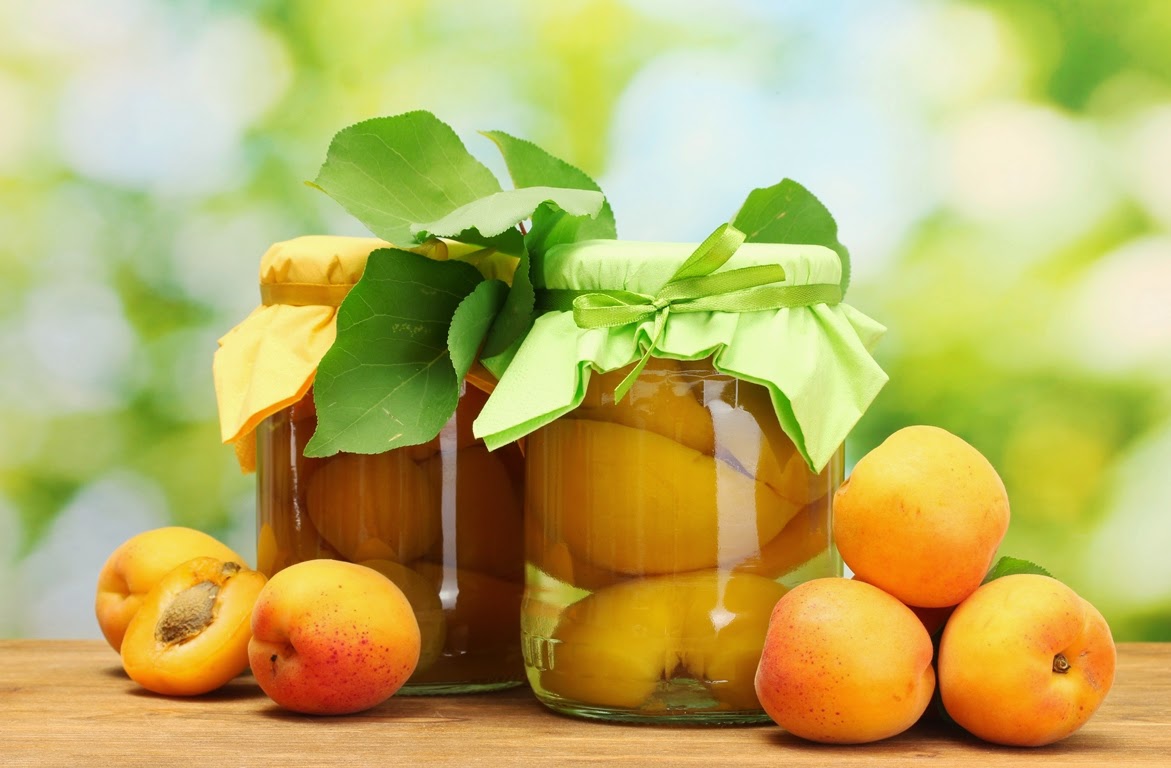 Email ThisBlogThis!Share to TwitterShare to FacebookShare to Pinterest
Labels: Apricot


Apricots are naturally beautifully orange colored fruits full of beta-carotene and fiber that are one of the first signs of summer. Apricots are grown in many countries of the world, but they’re most popular in countries of North America, South America and New Zealand.
However; dried and canned apricots are available year-round, fresh apricots with a plenteous supply of vitamin C and are in a season. Moreover; relatives to peaches, apricots are small, golden orange fruits, with velvety skin and flesh, not too juicy but absolutely smooth and delicious. Few describe apricot flavor is almost musky, with a faint tartness that lies somewhere between a peach and a plum. Apricots are rich in the carotenoids and xanthophyll, nutrients that scientists believe may help protect eyesight from aging-related damage have continuous linked to intake of fruit with less risk of vision loss with aging. This benefit is found in people who eat three or more servings of fruit each day. A naturally ripened Apricot is rich source of antioxidants, which is required to aid the body’s natural functioning. It is highly suggested that higher amount of antioxidants in the body, actually higher the rate of elimination of toxins in the body. Toxins are injurious substances that amass in the intestines and the digestive tract. Apricots have the natural capacity to grow the production of antioxidants. They’re so rich in carotenoids and other strong antioxidant phytonutrients. Apricots contain a number of potent antioxidants including polyphenolic antioxidants like flavonoids. Diets rich in flavonoids and the other types of polyphenols found in apricots have been connected to decreases in heart disease in humans, as well as other potential health benefits.
Apricots are also rich in “vitamin A” content due to the presence of high levels of beta-carotene content. Vitamin A is also very useful as an antioxidant. Its presence is useful for the growth of the cells in the body, helps in improving the functioning of the immune system and as well as in maintaining optic health. Health benefits of apricots offered to the immune system, it implies that there is an improvement in the overall health of the human body. An individual who consumes more apricots is less prone to a variety of infections and disorders. The health benefits associated with each are multiple and well-documented. Apricots are rich in calcium content, which is required for bone formation and bone development. You know lack of calcium leads to a disorder of the bones called Osteoporosis. The high calcium content is thus beneficial in the keeping of bone health and saves you from brittle bones. 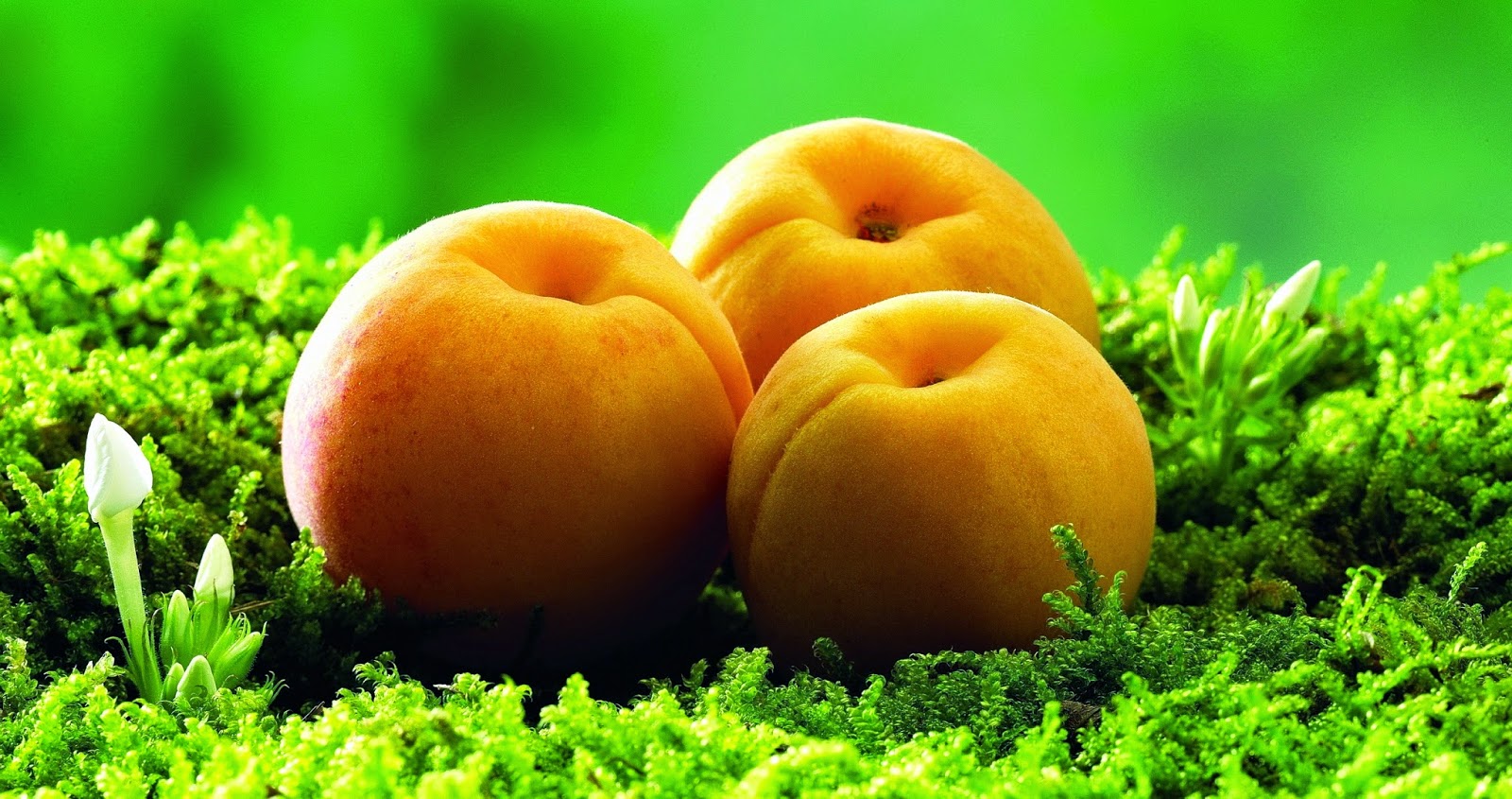 Apricots are a solid dietary source of catechins, a broad family of flavonoid phytonutrients. A single apricot will offer you with 4 to 5 grams from catechins. These phytonutrients are strong anti-inflammatory nutrients and researchers have looked broadly at their health effects. Researchers have revealed that catechins can inhibit the activity of an enzyme called cyclooxygenase-2 (COX-2), one of the critical steps in the process of inflammation. Apricots are a good source of dietary fiber, which is overall fiber content and very helpful for most people in supporting digestive health. Within the entire dietary fiber provided by apricots, about half consists of soluble fiber. Soluble fiber is one type of fiber that can help to control blood cholesterol levels. Apricot contains high amount of dietary fibre that the apricot fruit is gifted with is useful for those people who’re looking forward to lose a few kilos. The high fibre content improves the digestive and excretory systems in the body and helps improve the rate of metabolism.
Posted by CP at 10:28 No comments:

Email ThisBlogThis!Share to TwitterShare to FacebookShare to Pinterest
Labels: Apricot

Health Benefits of Apricot for Babies 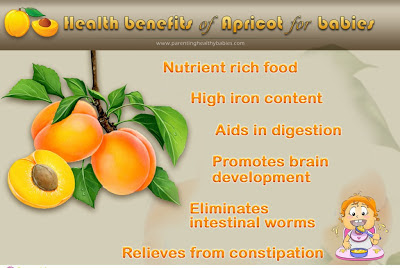